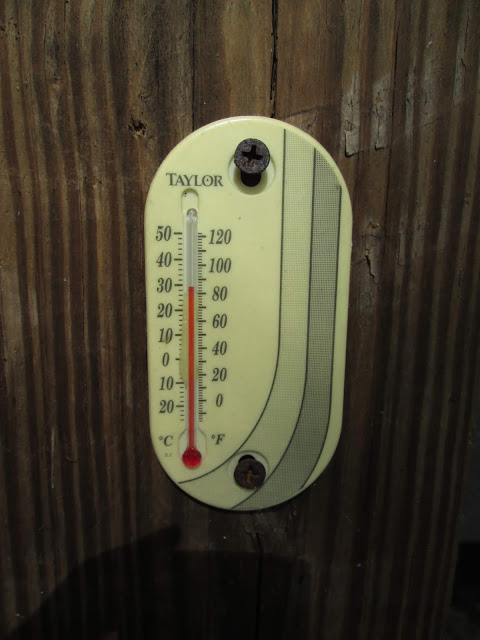 Yesterday May 30th, 2020 two NASA astronauts, Robert L. Behnken and Douglas G. Hurley, were launched into orbit atop a SpaceX rocket. It was the first time the private company, founded by the billionaire Elon Musk, had ever launched humans into space. It was also the first time since 2011, when NASA retired its space shuttles, that astronauts had lifted off for the International Space Station from American soil. At 10:16 AM today they made it to the International Space Station! 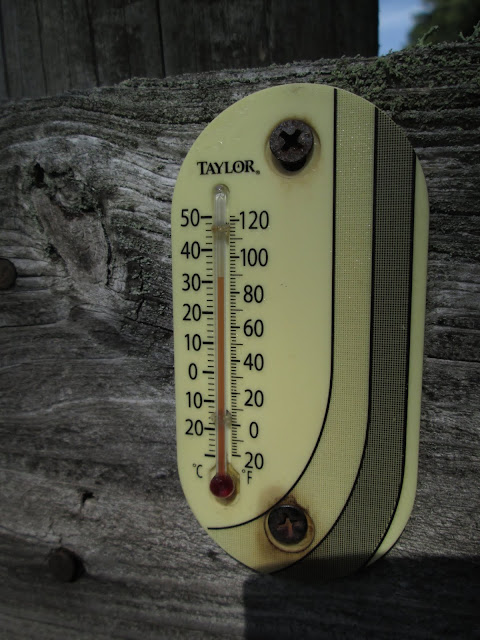 It's 85 degrees in the Tunnel of Trees and 89 in the Pasture, Trees are good!!
Email ThisBlogThis!Share to TwitterShare to FacebookShare to Pinterest

Central Florida Nature Adventures lives on in the awesome memories we made! 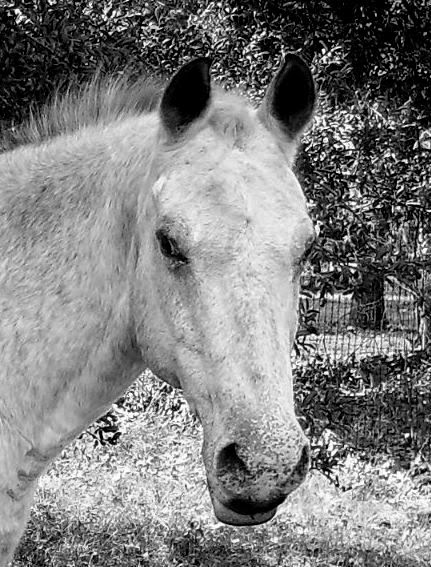